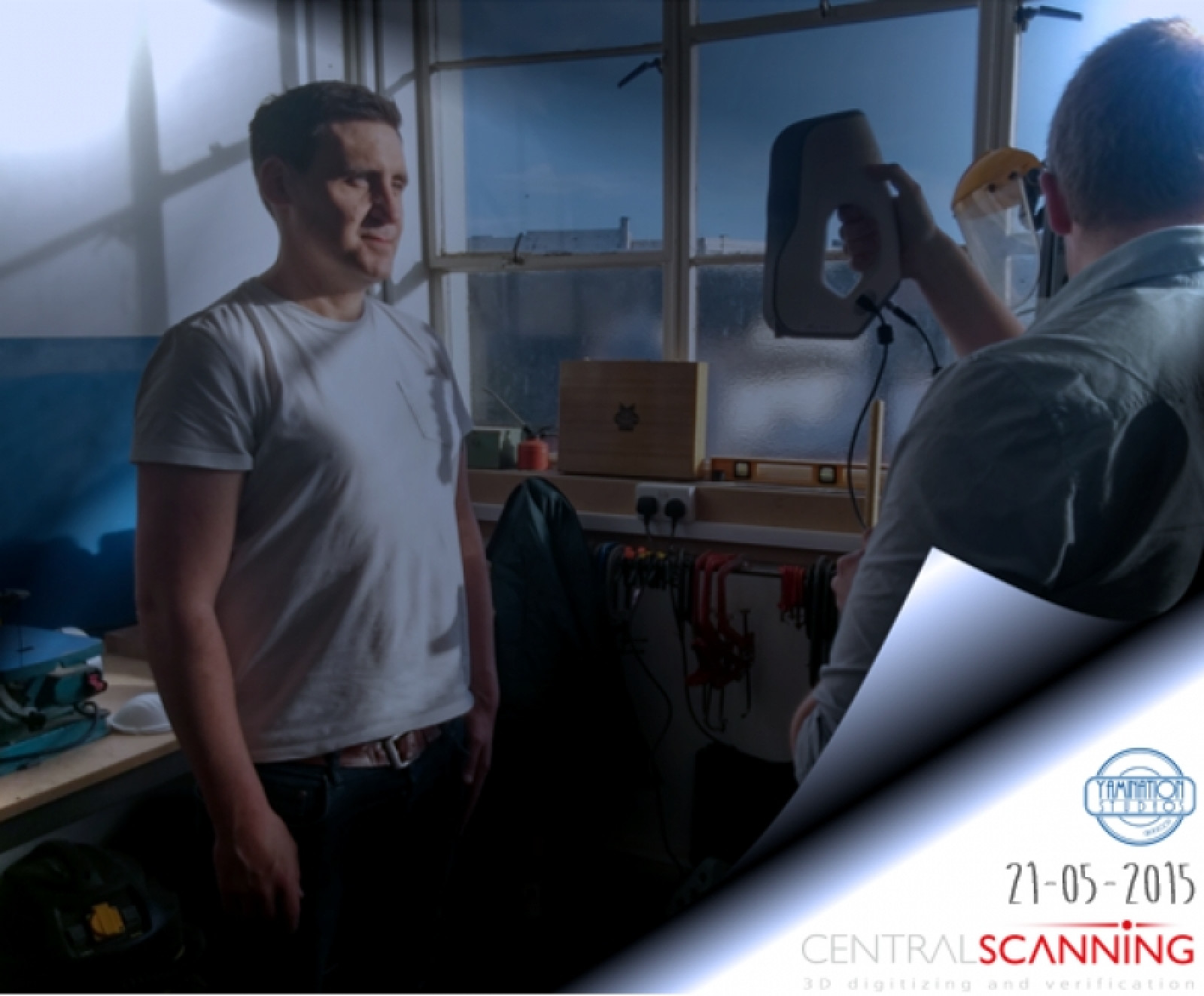 Central Scanning have been supporting this amazing company, by doing some 3D Scans of one of their character's Bart, and then printing them out with our Objet Eden 500V printer.

We were kindly invited to the official opening of the NEW studio in Digbeth last night. The Central Scanning team took the Artec range of scanners, and did some live body scans at the launch party.

We have loved working with Drew and the team at Yamination Studios, and are excited to see the new and upcoming short films they are making.

Here's to the future of Animation & Film making in the Midlands!