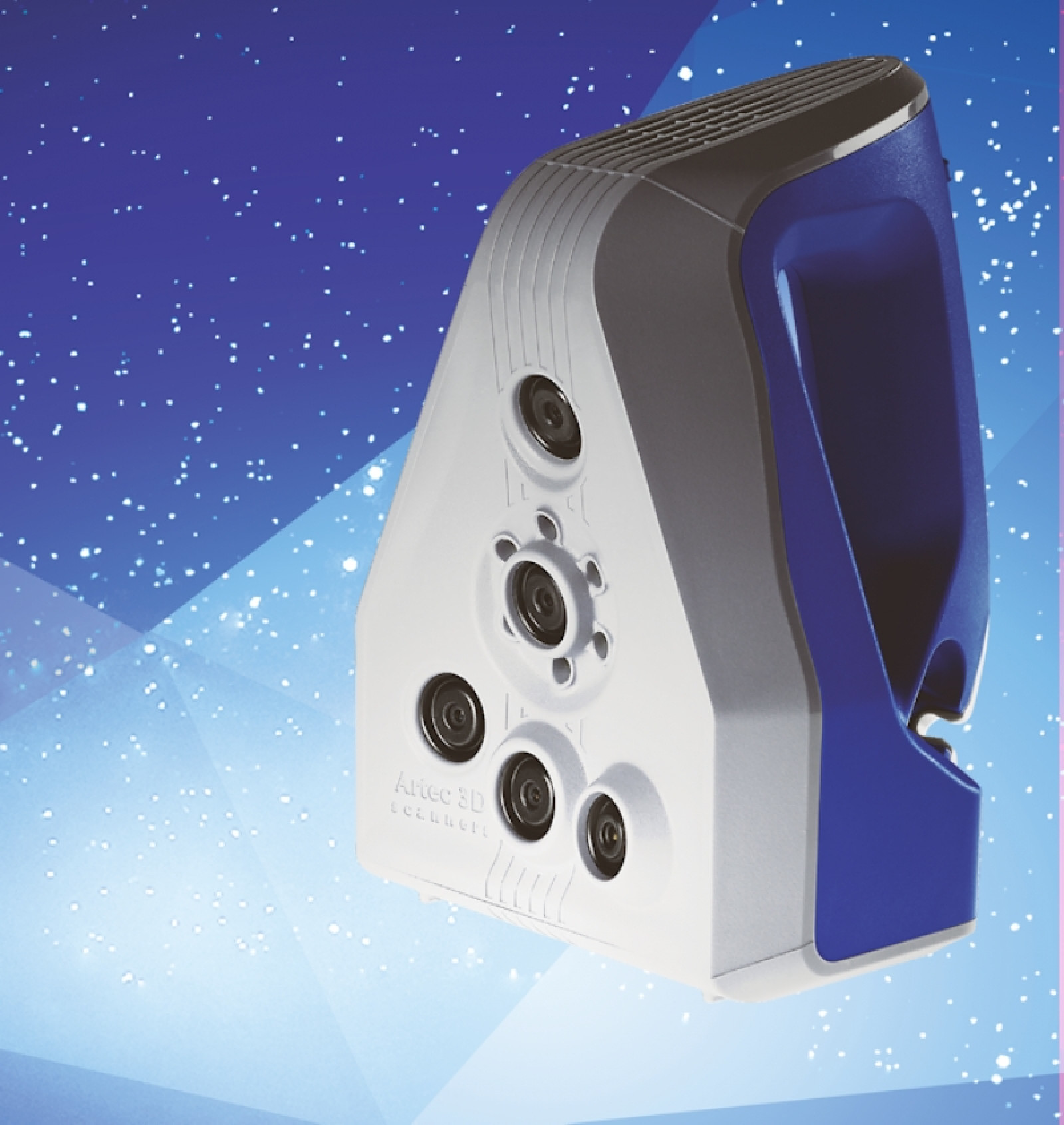 Artec 3D have recently released the all new Space Spider. Central Scanning Limited being not only official UK Resellers of the 3D Scanners but also using them in service work, were intrigued and wanted to find out more.

About a year ago Artec 3D were contacted by NASA, who wanted a 3D Scanner for the International Space Station. They liked the Spider for its accuracy, compact size and ease of use. However, they had extra requirements...

Artec took this information in, and after many discussions with the R&D team, improved the Spider and produced the Space Spider! This is how they did it

-  A new cooling system was added à the scanners inside temperature fell à because the scanners inner parts heat less, Space Spider should live longer than the original Spider

-  At normal room temperatures the Space Spider retains its operational temperature all the time and the quality of the scans doesnt deteriorate.

So why release it to the rest of the Scanning world? Well, its ideal for those who need maximum accuracy and who use the scanner extensively, on an unpredictable schedule and in changing environmental conditions. The Space Spider would be perfect if you arent able to scan objects in a controlled lab environment (depending on the conditions), and have to go out on site and scan.

Wed love to hear from you!